The search for traditional and unique Yoga classes in Dubai takes you to ‘Pratimoksha’. ‘Pratimoksha’ is a concept that evolved as a result of years of practice of Yogic disciplines. The courses offered at our center have been carefully handcrafted which helps one dive deep into the ocean of Yogic Sciences. Our courses are well adapted to assist people from various walks of life for their physical and mental wellbeing. 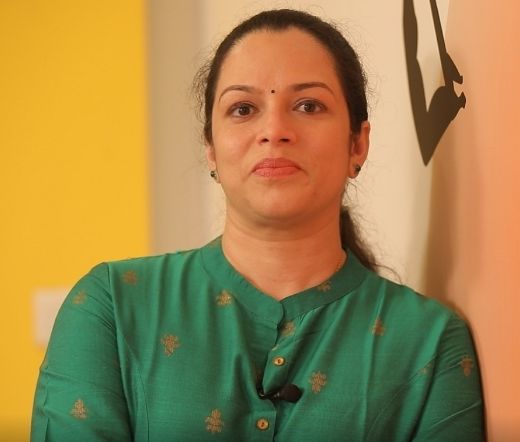 Explore more about the best Yoga studio in Dubai!

‘PRATIMOKSHA’- A journey towards inner evolution

Enlighten Yoga Center, one of the best Yoga studios in Dubai UAE, began its journey towards health and wellness as a simple freelance Yoga program. In 2002, Pratimoksha’s founder Ms Lalitha Viswanath conducted a freelance Yoga class for her neighbor to help her stabilize her blood pressure. Her success led to subsequent freelance Yoga classes for those in need and often rendered as a social service.

By now, a number of Yoga studios had mushroomed in Dubai as soon as the government started issuing trade licenses to such centers. They attracted people from various ethnic and cultural backgrounds, who came to realize the effects of stress in their busy, often imbalanced lifestyles. Yoga soon turned into a commercial exercise regimen and body-building program.

However, as we see it in Pratimoksha, the vital mind-body connect was missing and Yoga was being offered as just another fitness program.

The concept of a traditional Yoga studio in Dubai

Like-minded Yoga practitioners teamed up and decided to break the pattern of teaching ‘Yoga for WEIGHT-LOSS’. The efforts to bring back a true and traditional Yoga practice led to the formation of the finest Yoga center in Dubai — Pratimoksha. And in January 2017, Ms Lalitha further developed this integrated Yoga course and set up the Enlighten Yoga Center in Oud Metha Dubai. The center is undoubtedly evolving to become the top Yoga training center in Dubai, UAE.

Years of Experience in Yoga

No. of People Trained

We believe in Making Yoga

A way of Life

A way to Connect Body & Mind

A way to Happiness

A way to Emotional Freedom 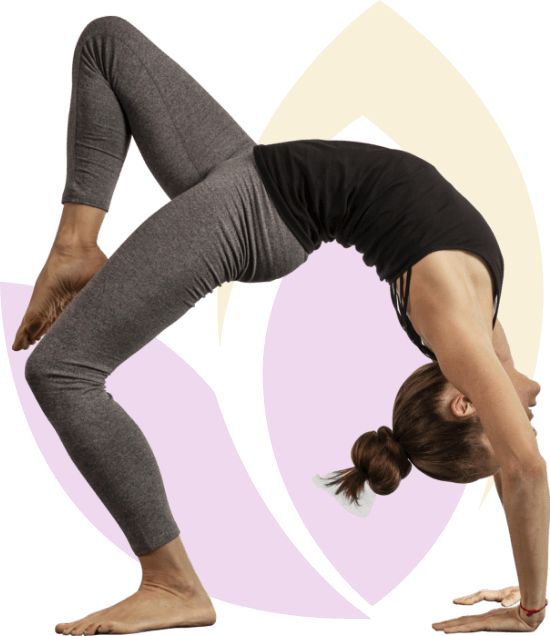 A walk through the yogic life of our founder

Ms. Lalitha Viswanath throughout her life has taken pains to teach that Yoga is a way of life towards happiness and not just a mix of asanas and meditation. She aspires to spread the word about the goodness of Yoga across the diverse communities that live and work in the United Arab Emirates. Our young and knowledgeable Yoga trainers will help you go forward, shaping your life story into a magnificent tale of victory, of healing, of courage, of beauty, of wisdom, of power, of dignity, and of love. Learn various techniques from our expert Yoga trainers on how to control the mind and body. 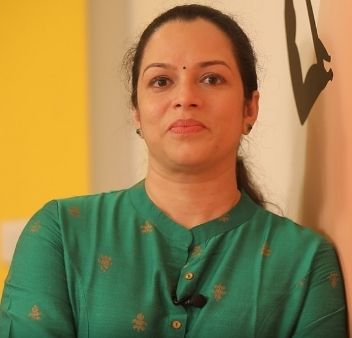 Ms. Tiya Sharma
Yoga Acharya
Hailing from a family with spiritual values, Ms Tiya is young, patient and committed towards her students. Her calm nature helps create a relaxed atmosphere that transports students from stress into peaceful bliss.